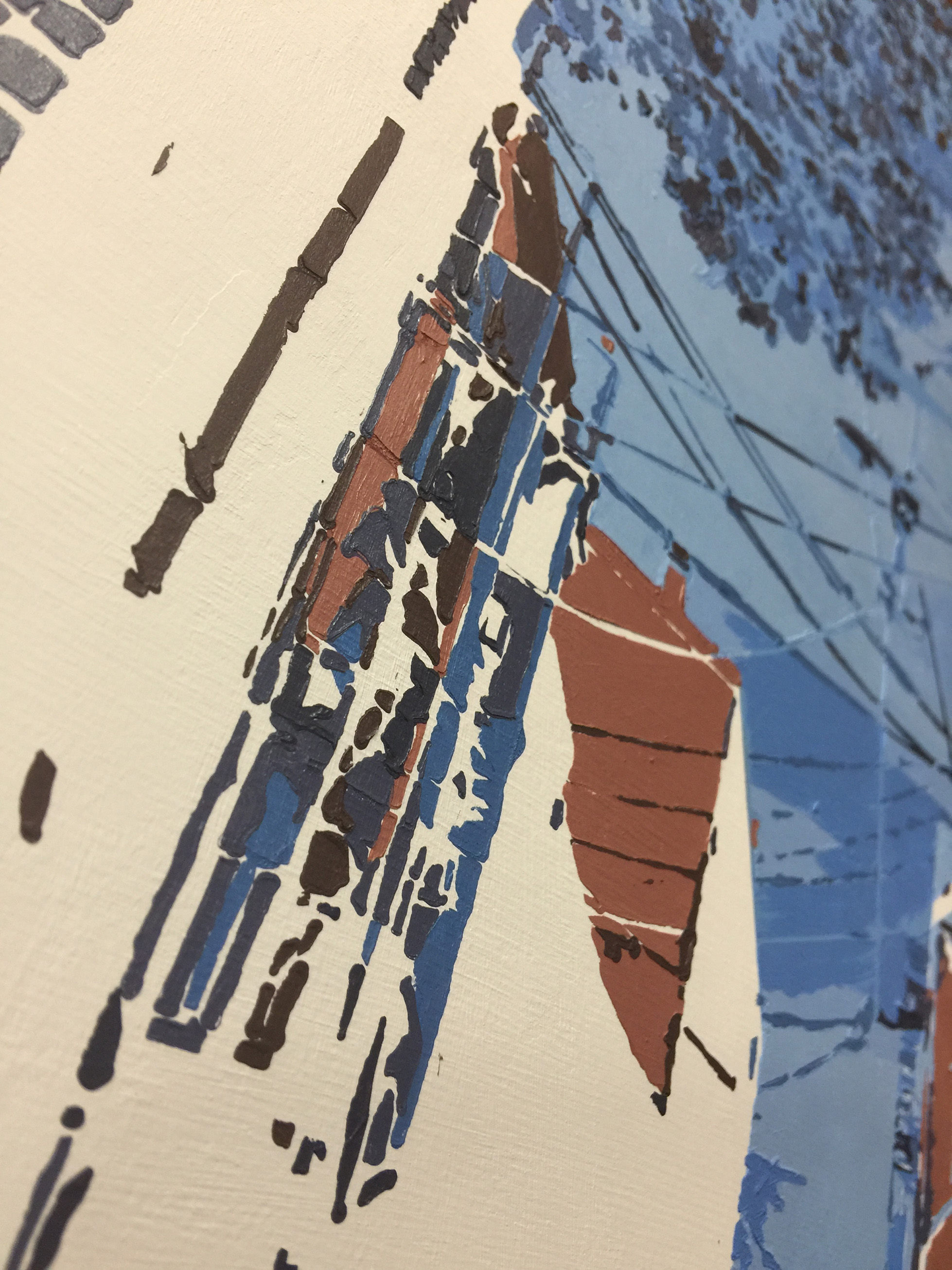 Showcasing 67 stencil artists from 24 countries, the Stencil Art Prize is the world’s largest stencil event. Influenced by the ephemeral nature of street art, these stencil-based works blend pop-culture imagery and global politics to highlight the growing concerns of a socially engaged generation of artists.

I am very honored to have a received the mention as Highly Commended Artist at the end. The painting in competition was “Backdoor”. 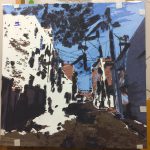 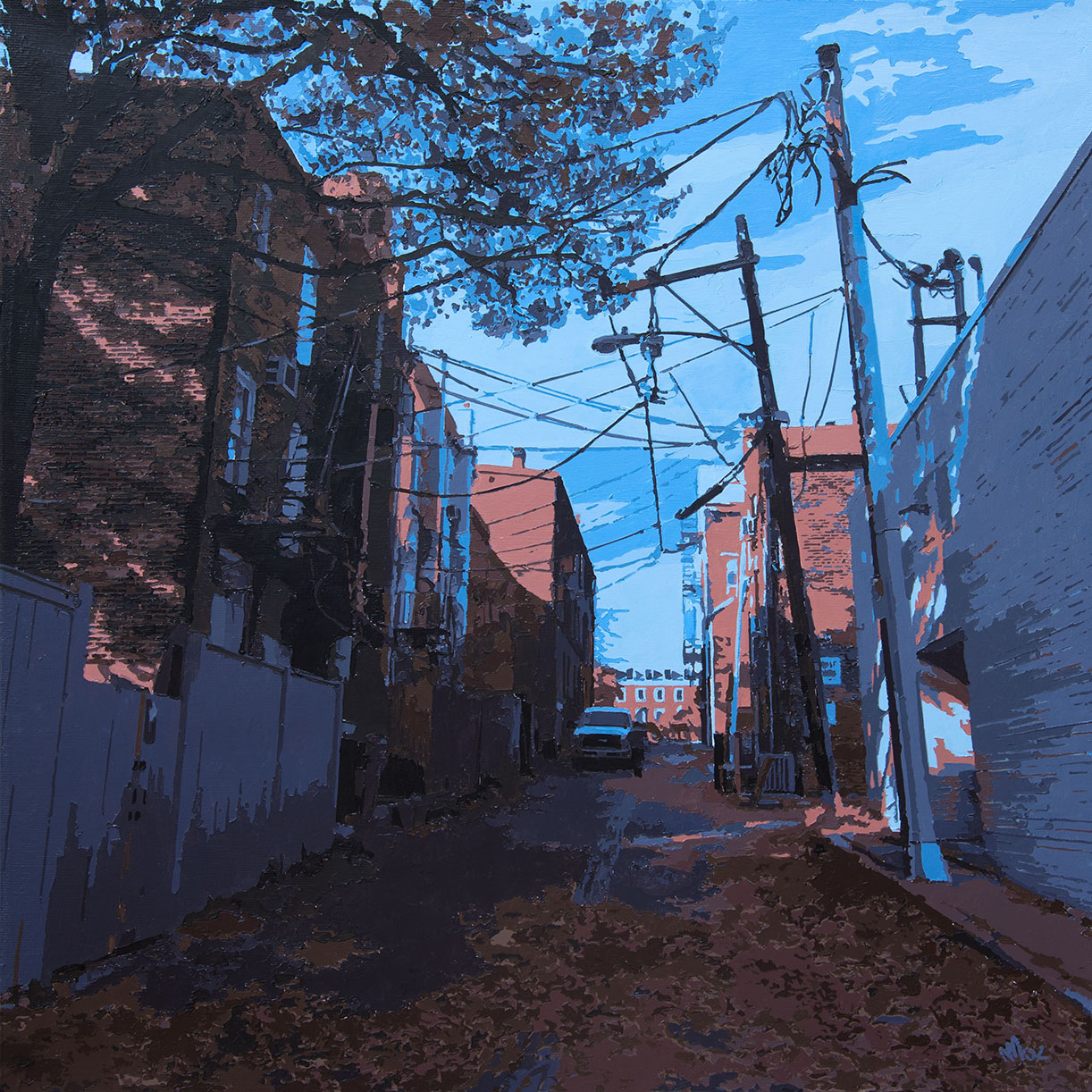