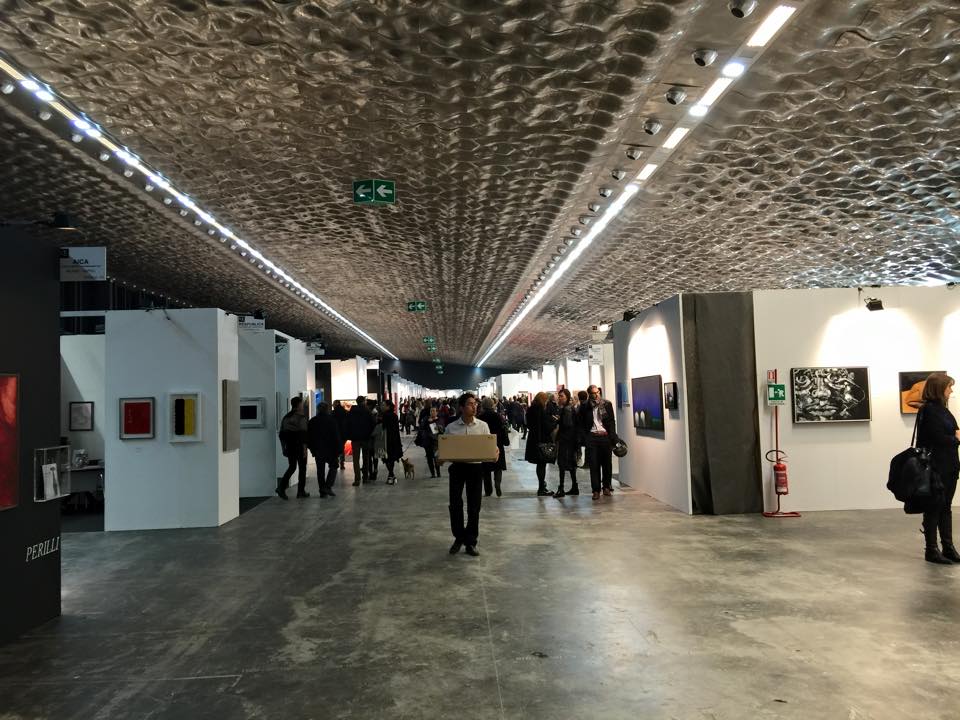 Genoa, a city whose province has 900,000 inhabitants, has always been very sensitive to modern and contemporary art: witnesses are the presence in the Ligurian capital of numerous art galleries and the increasingly frequent artistic initiatives promoted by citizens. The excellent strategic position of the city, which has always been the hub of the country’s port activity, a thousand-year crossroads to Milan, Turin, Bologna, Florence, attracts visitors and collectors from nearby France and Switzerland, not to mention the extraordinary visibility it will benefit from the exhibition, thanks to a media plan put precisely and perfected every year, involving national and local newspapers, advertising in specialized magazines, local and national radio, billboards in major Italian cities, including dynamic advertising on city buses, beyond to the preciousness of a website visited throughout the year, which records hundreds of thousands of contacts in the days near the fair. 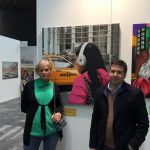 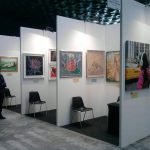 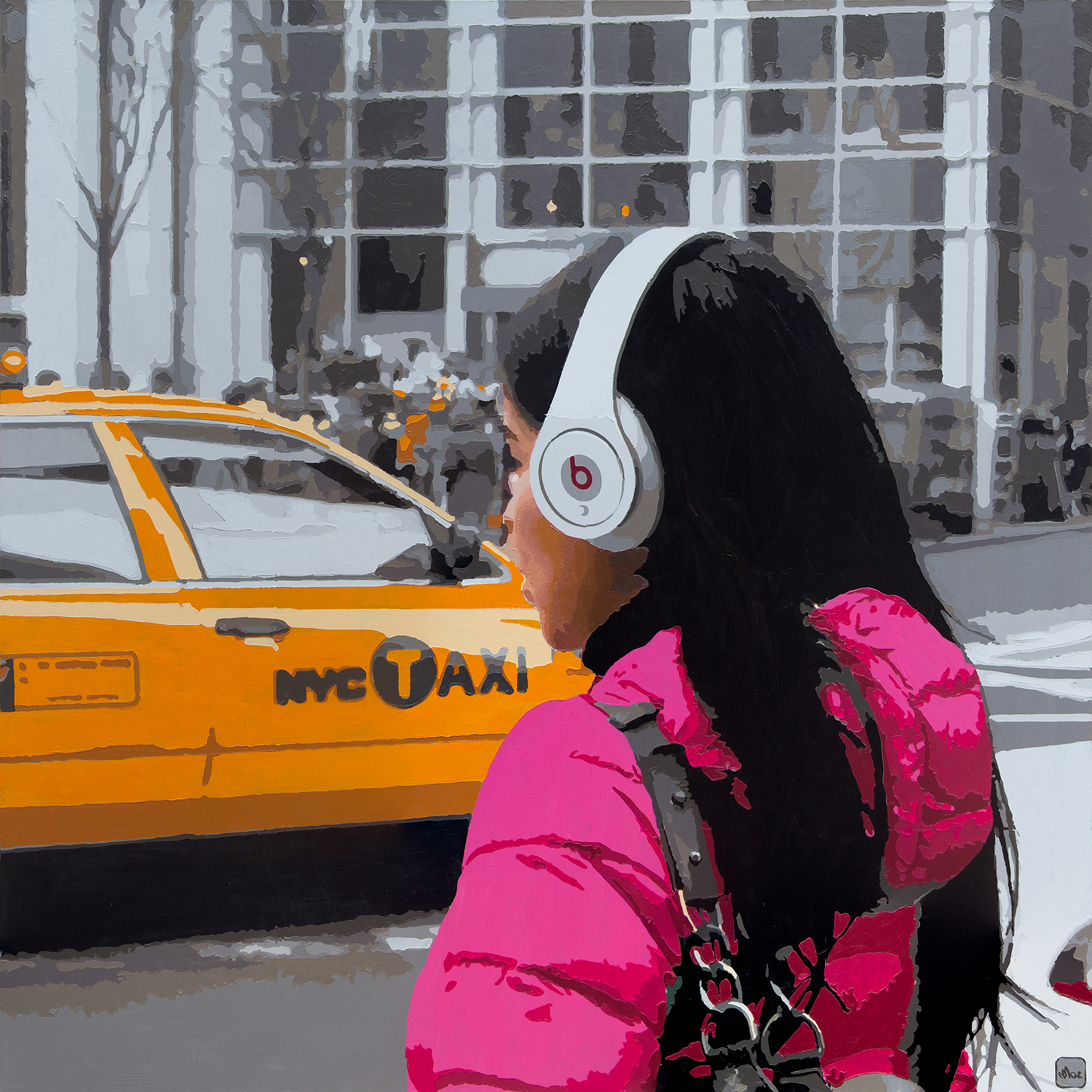