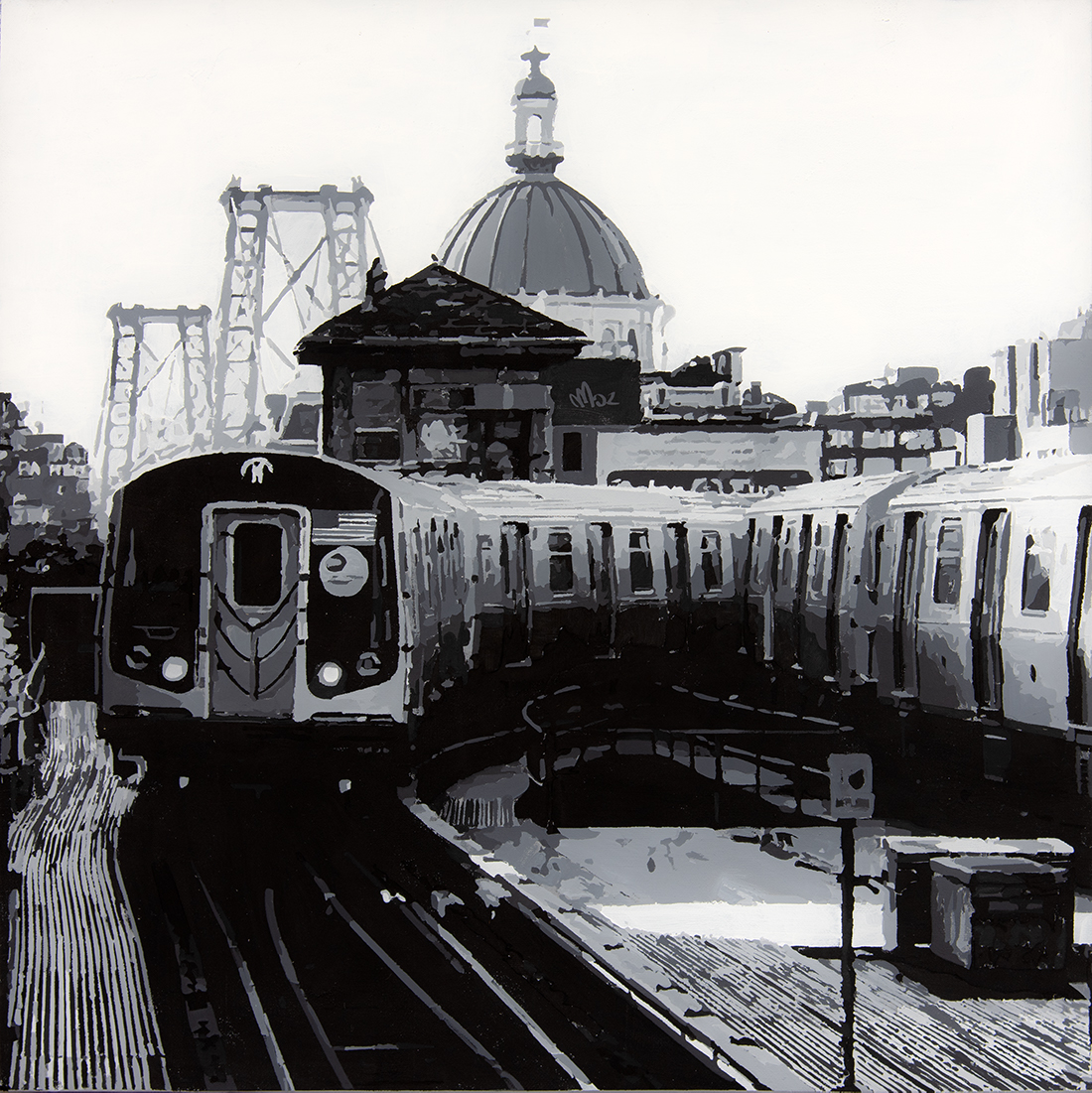 Dedicated to George Floyd.
The death of George Floyd, an African-American man, occurred in Minneapolis on May 25, 2020, when Derek Chauvin, a white Minneapolis police officer, knelt on Floyd’s neck for 8 minutes and 46 seconds; 2 minutes and 53 seconds of which occurred after Floyd became unresponsive, according to the criminal complaint filed against Chauvin.Floyd was handcuffed and lying face down on the road, while Chauvin had his knee on his neck. The three other arresting officers were identified as Thomas K. Lane, Tou Thao, and J. Alexander Kueng. Officer Kueng held Floyd’s back while Lane held his legs, and Thao stood nearby and looked on. The four officers were fired the next day. [wikipedia]

The Other Art Fair Virtual Edition