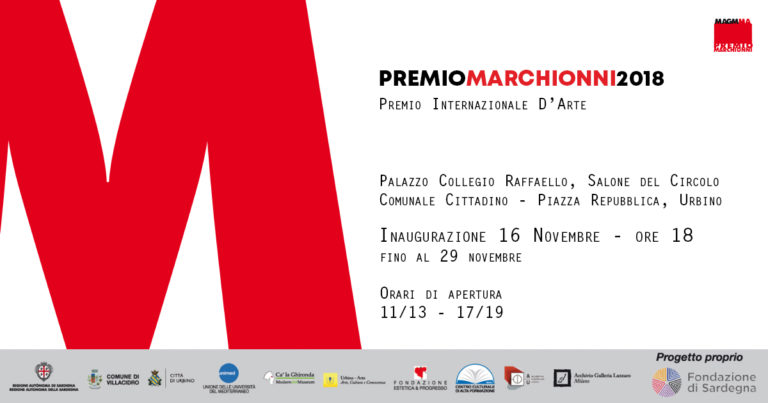 Saturday, November 16th, at 6.00 pm, at the Palazzo del Collegio Raffaello in the halls of the Circolo Culturale Cittadino, the 2nd of the touring exhibitions of the 2019 edition of the Marchionni Prize will open, the international contemporary art competition launched by the Magmma Museum of Villacidro .

Judging by the work was a quality jury: Umberto Palestini, director of the Urbino Fine Arts Academy, one of the most important artistic institutions in Italy, Vittorio Spampinato, artistic director of the Ca ‘la Ghironda Museum in Zola Predosa Bologna, Alessandra Redaelli, journalist and curator of Arte Milano, Adriano Corsi, director of the Lazzaro Archive of Milan, Giorgio Sorrentino of the Artesanterasmo Gallery in Milan, and Vitaliano Angelini, president of the Incinerors Urbinati.

The Marchionni Prize was established to commemorate the figure of Dino Marchionni, an excellent engraver who left his Urbino in 1954 to teach at Villacidro, where he remained until the end of his life. 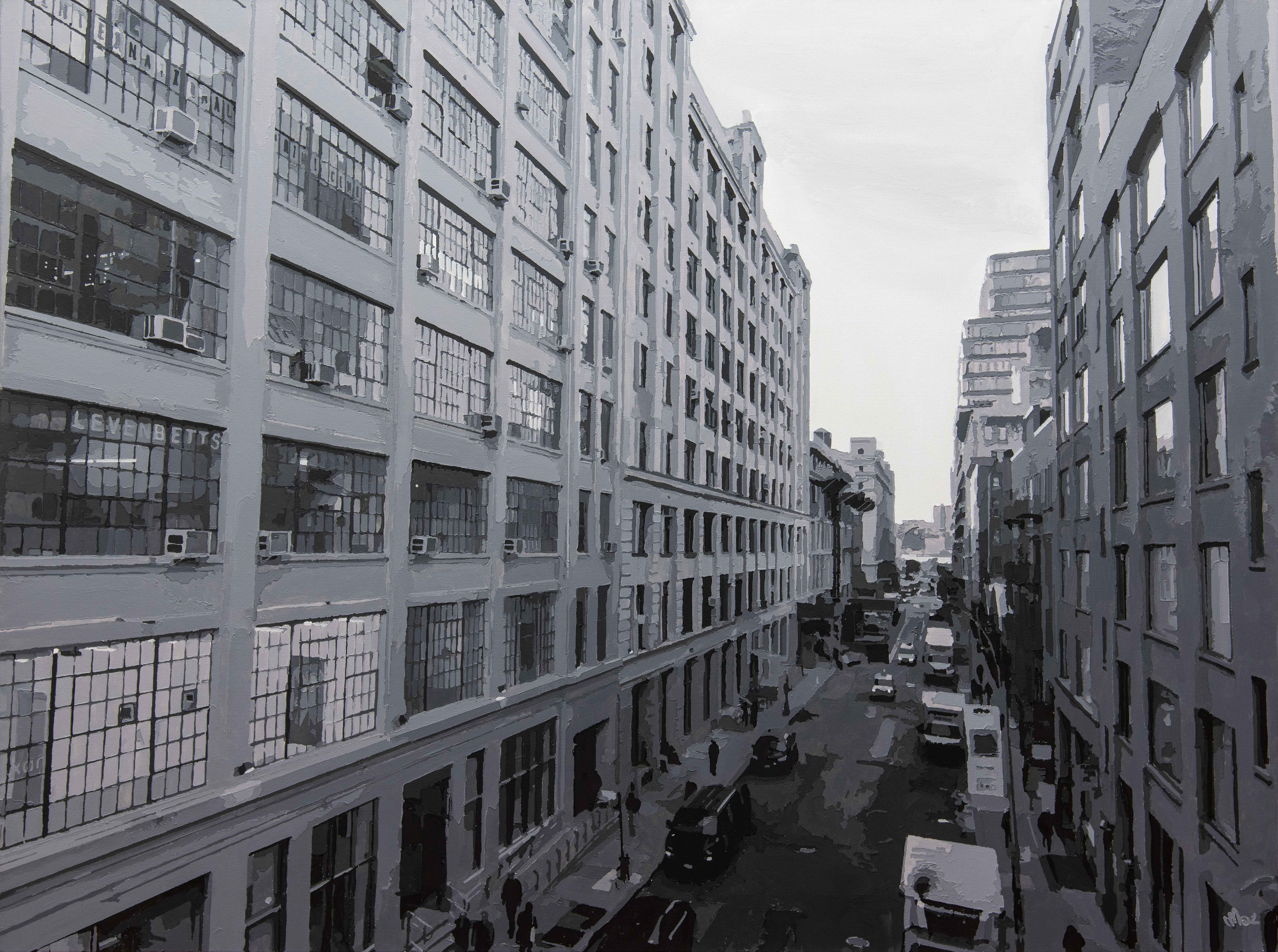