Italiano
One week at Macro Museum of Rome: my project. 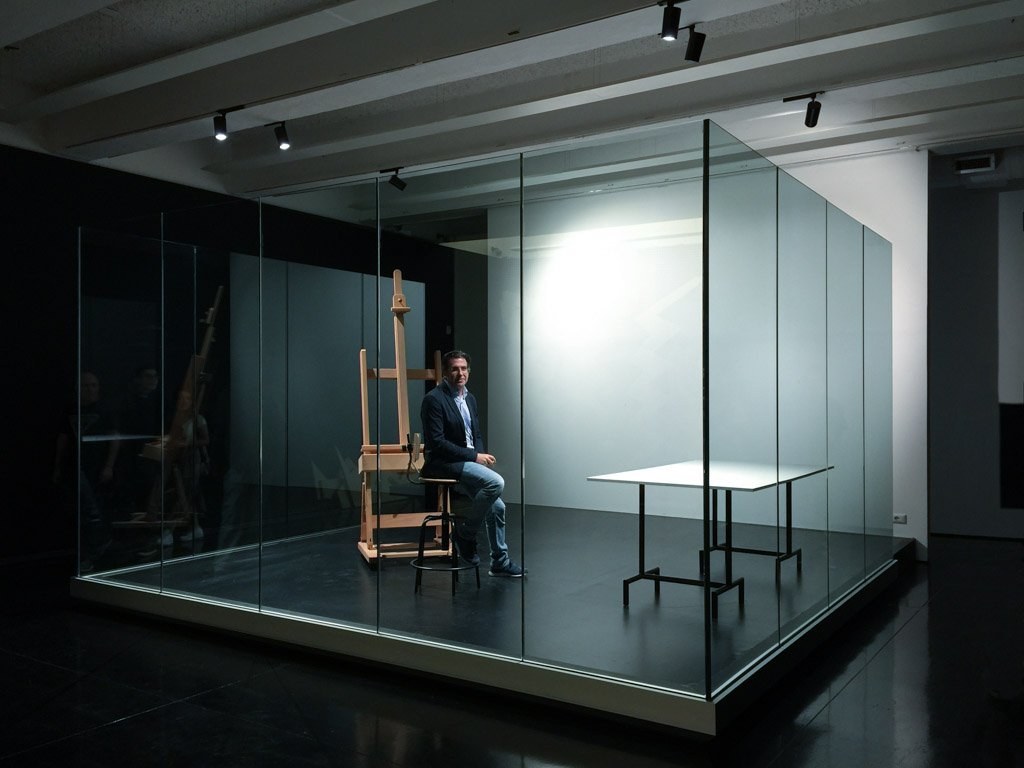 On 30 September, with a party open to all, the Macro Asilo project was presented, a device conceived by Giorgio De Finis, which transforms the Macro modern art museum of Rome into a living and hospitable organism, where there will no longer be exhibitions. but many “rooms”, each with its own calendar. A program with over twenty appointments a day, always different, a program that will vary month by month.
Among the many initiatives there are artists who work live in the four studios, sixteen artists a month for a total of about two hundred and fifty in the total fifteen months.
I will be one of these, in the week from October 30th to November 4th in the “atelier # 3” room.

Since I learned of this opportunity, it was immediately clear to me that the theme of the work was to be Rome, the city. This would represent a step in project that started in 2017, what I call “Streetmood2k17“. The idea is to capture the vital breath of the city through the flow of people’s life on the streets. My research starts from the streets of New York, passing through San Francisco and Washington in the United States and continues in Europe to London, Milan and Barcellona. The cities I choose for my project, are cities I am involved with. So to speak, our paths have crossed and mutually changed their course. With my paintings, I tell the beginning of a story, leaving as always to the viewer, the freedom to imagine the continuation according to his own experience.

Through the experiential learning of the metropolitan fabric, I become aware and I take possession of the urban space that surrounds me. At this stage I took some pictures to be used as a reference when the paintings are made. In my cinematographic shots, I am not just a spectator, but also a protagonist: being present, I actively interact with the surrounding space and I alter its fulfilment invisibly. Ultimately this story coincides with the stages of my life and in this respect, it represents my life itself. For this reason, artists, people and places that I will meet in the experience in Rome, ​​will actively enter in my work. 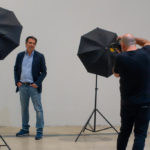 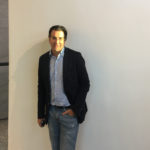 Copyright © 2020 Marco Barberio "Moz" - All Rights Reserved.
We use cookies to ensure that we give you the best experience on our website. If you continue to use this site we will assume that you are happy with it. ok Privacy Policy